The “Batman v Superman: Dawn of Justice” mobile tour app, commissioned by the Michigan Film & Digital Media Office, will debut on the same day the film debuts in theaters, March 25. 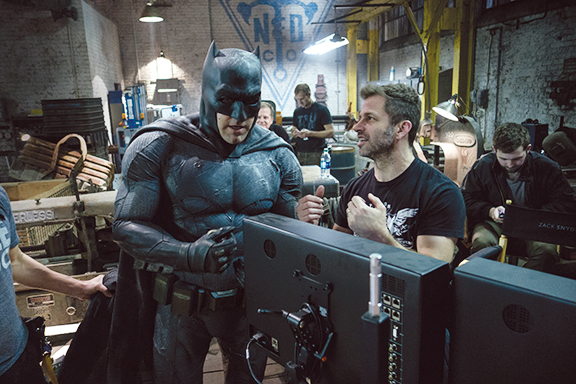 The exciting new app developed by Grand Rapids-based Mutually Human allows movie fans and travel enthusiasts to combine their interests to create a tailored experience shaped by their own, self-guided navigation of locations from the film’s scenes shot in Detroit.

The mobile tour features an interactive map that designates 12 shooting locations from the Warner Brothers movie and gives background information about the scene shot at the site, as well as the property itself. The app also features social media sharing functionality, as well as a library of “Batman v Superman: Dawn of Justice” characters and clips.

“The city of Detroit in particular has benefitted greatly in recent times from welcoming film productions to our streets, yet there is still an untapped opportunity to connect film production and tourism in our state that this app provides: cost-effective promotion while engaging users to explore Michigan,” said Jenell Leonard, commissioner of Michigan Film & Digital Media Office.

“This app also takes an innovative approach that helps us promote Michigan businesses and cultural destinations located nearby and along the paths to location sites in ‘Batman v Superman: Dawn of Justice.'’’

Recent studies indicate one in five tourists are motivated to visit a location based on their favorite movies and TV programs. Michigan is the first state to develop an app as a way to promote tourism connected to the appeal of a popular film shot within state boundaries. 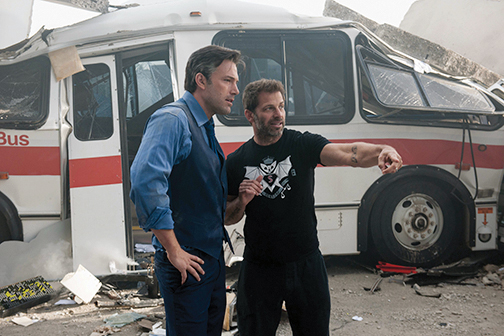 Sites included in the app are exclusively from scenes shot in Detroit at locations like Belle Isle, the Michigan Central Station, and the Masonic Temple.

Through the assistance of the Michigan Technology Association of Michigan (MTAM), the MFDMO reviewed multiple proposals from Michigan-specific app developers. In consultation with Warner Bros., the worldwide distributors of the movie, the company Mutually Human out of Grand Rapids was selected to build and design this unique tourism-focused mobile app. Approval was also given by Atlas Entertainment/Cruel and Unusual, producers of “Batman v Superman.”

To download the “Batman v Superman Tour” mobile app, please visit: www.batmanvsupermantour.com The promising economic impact from the newly released “Batman v Superman: Dawn of Justice” mobile tour app could be summed up in hip-and-hyper Bat terms as “Zowie!” worthy. The app allows movie fans, tourists and the curious-at-heart to have a tailored experience shaped by their navigation of locations from the film scenes shot in Detroit. The mobile tour features an interactive map that designates 12 shooting locations from the movie; background about the scene shot at the site along with history of the property, list of nearby destinations to eat, shop or visit; social media sharing functionality; and, “Batman v Superman” library of characters, clips and synopses of scenes. Head to the App Store and download it today!