For each dollar spent on advertising, $6.87 is generated in tourist spending 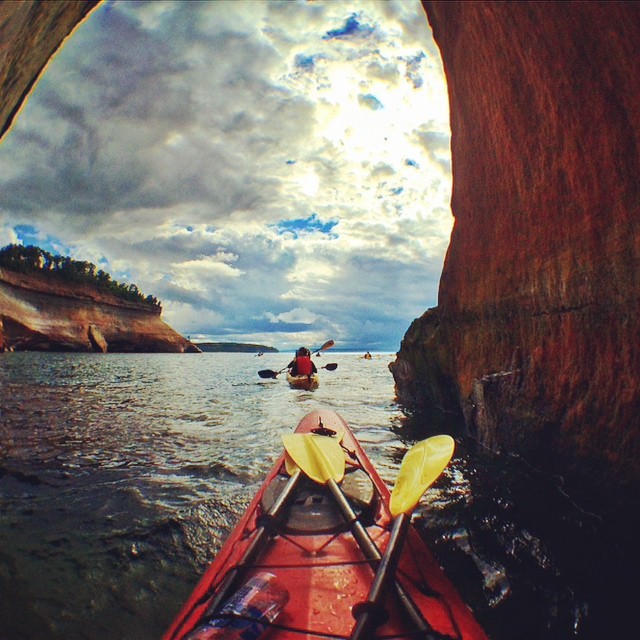 Engaging images of the state’s stunning, inspiring landscape along with an indelible poetic narrative has transformed the Pure Michigan travel campaign into a dynamic economic catalyst. From the tip of the Keweenaw Peninsula to the Monroe County borderline, the positive economic impact can be felt on communities throughout Michigan.

According to a report compiled by Tourism Economics presented (March) at the Pure Michigan Governor’s Conference in Grand Rapids, the state hosted 113.4 million visitors who spent $22.8 billion. Domestic and overseas travelers spent $21.3 billion and $1.5 billion, respectively

"Our tourism industry and Pure Michigan brand are stronger than ever, and we look forward to an even bigger economic impact in the years to come.” --Dave Lorenz, vice president of Travel Michigan 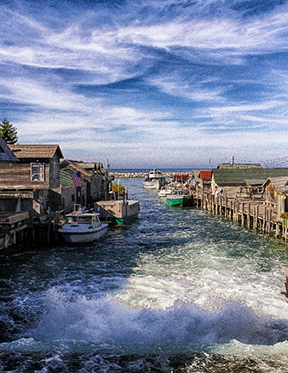 Of the total visitor spending amount, Pure Michigan tourism campaign generated $6.87 for each dollar spent on advertising in 2014.

“Through the Pure Michigan campaign, we have been able to work with our industry partners to showcase all our state has to offer to a national and global audience, fuel new growth, and create new jobs,” said Governor Rick Snyder.

The report showed visitor spending directly supports more than 214,000 Michigan jobs. How dramatic is the tourism industry’s impact on the state’s economy? Without tourism jobs, the state’s 2014 unemployment rate of 7.3 percent would have been 13.3 percent.

“Investments in Pure Michigan continue to drive new visitors and new spending to the state,” said Dave Lorenz, vice president of Travel Michigan. “Our tourism industry and Pure Michigan brand are stronger than ever, and we look forward to an even bigger economic impact in the years to come.”

Last year Michigan spent $12.4 million in out-of-state advertising. More than 4.1 million trips were made to the state by out-of-state visitors influenced by the Pure Michigan campaign, according to a 2014 report by Longwoods International, which was also presented at the conference.

In return, visitor spending motivated by the Pure Michigan campaign generated $1.2 billion for Michigan businesses and generated $85.4 million in tax revenue received by the state, resulting in a return on investment of $6.87—up from $6.66 in 2013.