Executive Committee meetings are open to the public and are held at the MEDC’s Lansing Office, virtually, or at other Michigan sites. As a public body, the MEDC Executive Committee is subject to the Freedom of Information Act (FOIA), as well as the Open Meetings Act (OMA). 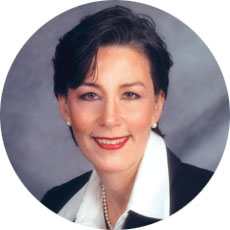 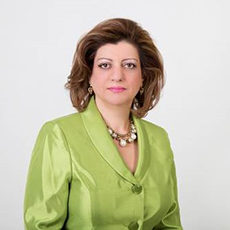 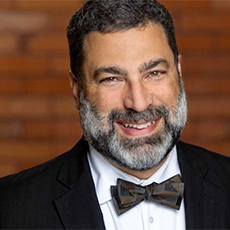 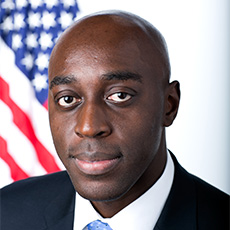 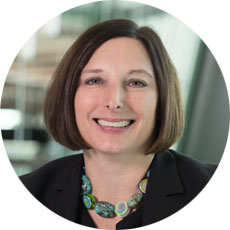 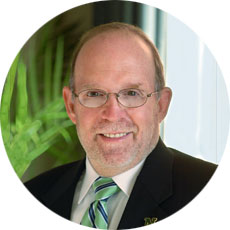 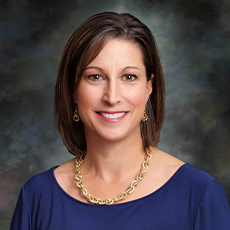 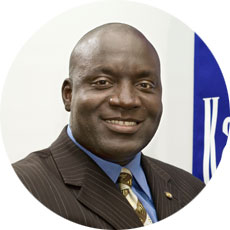 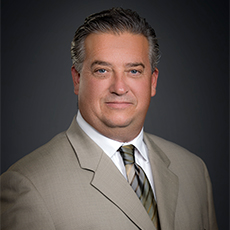 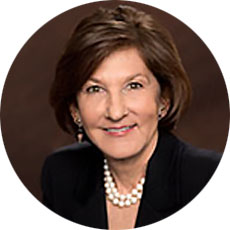 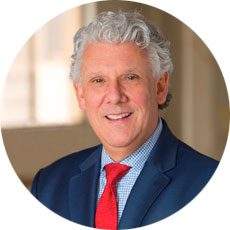 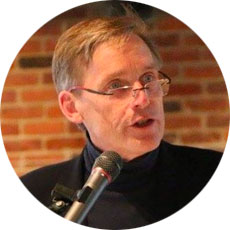 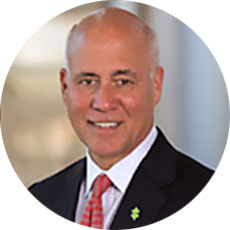 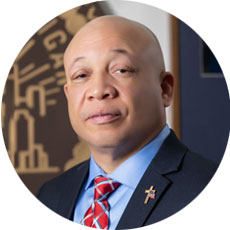 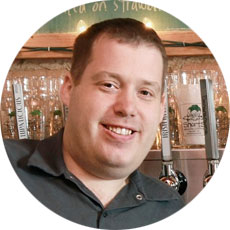 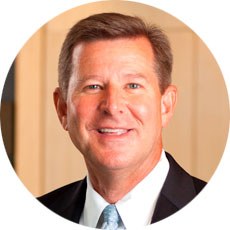 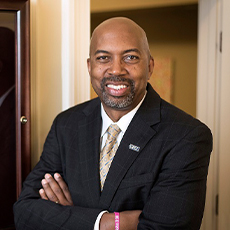 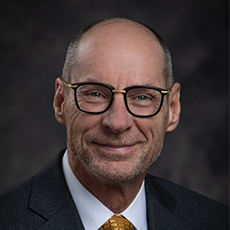 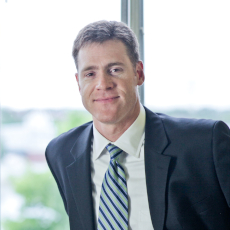 All meetings are held at the MEDC Lansing office unless otherwise noted.

The public will be given the opportunity for public comment at the beginning of each meeting. All comments should be kept to three minutes or less.

Please submit all FOIA requests to medcfoia@michigan.org. For more information including MEDC's FOIA policy and procedure, as well as information regarding the itemization of fees, visit the MEDC Media Room.