From Houghton, Michigan, to the moon, Orbion Space Technology reaches new heights in the tech and aerospace industries. 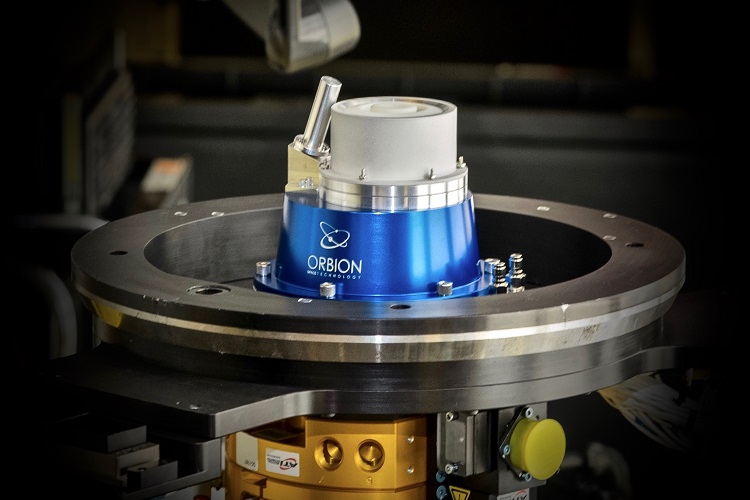 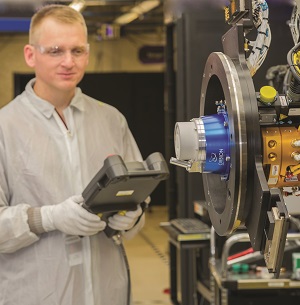 Orbion Space Technology is doing what no other high-tech aerospace company has done before: offering a Hall-effect plasma thruster system, coined Aurora, at a price that is within reach of commercial satellite companies.

What was once only affordable by the government for high-cost missions is now available to startups at a relatively inexpensive cost thanks to Orbion. Orbion’s first-of-its-kind Hall-effect plasma thrusters allow companies to propel satellites into space that increase the value of images, are more affordable and reduce the rate of replacement launches.

Orbion’s humble beginnings took root in the Upper Peninsula town of Houghton, Michigan, at Michigan Technological University. Co-founders Dr. Brad King and Dr. Jason Sommerville worked on a research team together at the university and then were co-principals at another space company where they worked with defense and intelligence space customers. In 2016, King and Sommerville formed Orbion Space Technology – a company that has since grown to 15 employees.

They understood early on, however, that to get Orbion off the ground, they would need access to further support and resources. Luckily, they had an entire ecosystem at their disposal, thanks to support from the Michigan Economic Development Corporation (MEDC).

With a business model still in concept form, Orbion turned to the MTEC SmartZone in Houghton. Funded by the MEDC, the MTEC SmartZone provided Orbion a wealth of business development support and resources to help the business build a foundation. Co-founders Brad and Jason also tapped into the Tech Transfer Talent Network’s (T3N) Mentors-in-Residence program, also supported by the MEDC, where they worked with seasoned tech entrepreneurs to identify opportunities and venture creation programs.

“The support we’ve received from the MEDC — both financially and in the form of resources within the ecosystem — has been an invaluable contributor to our company’s achievements,” said CEO Brad King. This year, Orbion raised $10 million in an early round of venture capital funding and was named Up-and-Coming Company of the Year by the Michigan Venture Capital Association at AMIC 2019.

With 9,000 small satellites expected to launch over the next five to seven years, there is a growing demand for an inexpensive, efficient and small propulsion system produced on a mass scale — and Orbion is ready to tap into the market with support from the state’s growing entrepreneurial ecosystem.

Every day, the MEDC is helping high-tech startups like Orbion Space Technology take their products from ideation to commercialization. To learn more about the programs and services offered by the MEDC for high-tech startups and businesses, visit michiganbusiness.org/entrepreneurship.