THIS JUST IN: General Motors announces plans to add more than 1,200 jobs at its Lansing operations 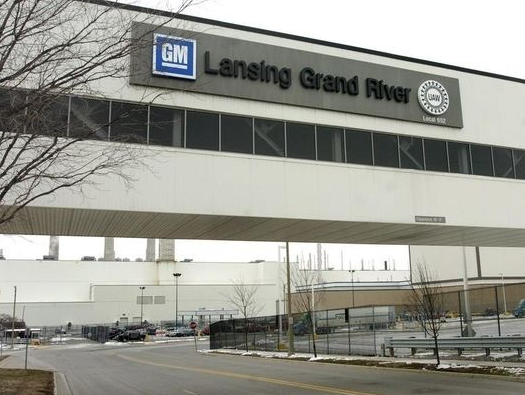 General Motors is adding more than 1,200 jobs at its Lansing manufacturing operations, the automaker announced today. The new jobs are needed to meet customer demand for popular mid-size SUVs and to support the launch of two all-new Cadillac sedans.

“This is great news for our hardworking UAW members, their families, and the entire Lansing community. Everyone knows the best vehicles on the road are made by the industry’s best workforce right here in Michigan,” said Gov. Gretchen Whitmer. “From the $300 million investment in the Orion Assembly plant to the $2.2 billion in the Detroit-Hamtramck Assembly plant, we are excited about the future of manufacturing in Michigan. We are making strides every single day to cement Michigan’s status as a world leader in mobility, and we will continue to work with our partners to keep our foot on the gas.” 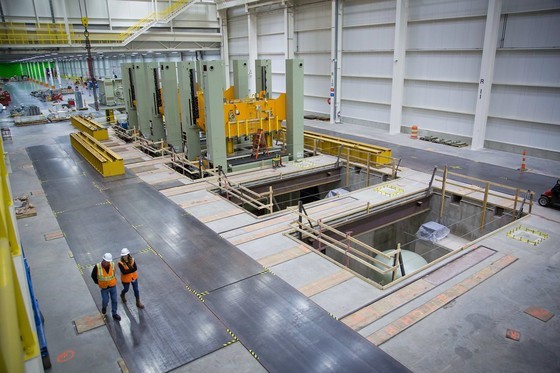 Today’s news builds on GM’s January announcement that it was investing $2.2 billion at its Detroit-Hamtramck Assembly plant to produce battery electric trucks and other electric vehicles. When the plant is fully operational, the investment will create more than 2,200 manufacturing jobs at the facility. The company also announced it was investing $800 million for supplier tooling and other projects related to the launch of the new electric trucks.

The news also follows a series of other major auto announcements in Southeast Michigan throughout 2019, creating nearly 12,000 new automotive jobs in Michigan in total.

In December, Ford announced it will double its operations in two key facilities and establish a new vehicle modification center in southeast Michigan. In doing so, Ford is extending Michigan’s leadership in the design and production of autonomous and electric vehicles — all while creating 3,000 well-paying and skilled trades jobs and investing more than $1.45 billion in the region.

Estimates from the Center for Automotive Research show every job in an automotive assembly plant has a multiplier of eight jobs throughout the supply chain.

“Today’s announcement further solidifies Michigan’s position as the undisputed leader of automotive manufacturing and innovation,” said Michigan Economic Development Corporation CEO Jeff Mason. “These expansions will continue to strengthen our supply chain and will lead to long-term economic opportunity for all Michiganders.”

As the global leader in automotive research and manufacturing, Michigan continues to lead the way in the development of next-generation mobility technologies. Visit PlanetM.com to learn more about how Michigan is driving the next generation of transportation.

Visit michiganbusiness.org/why-michigan to learn why businesses are choosing to invest in Michigan.