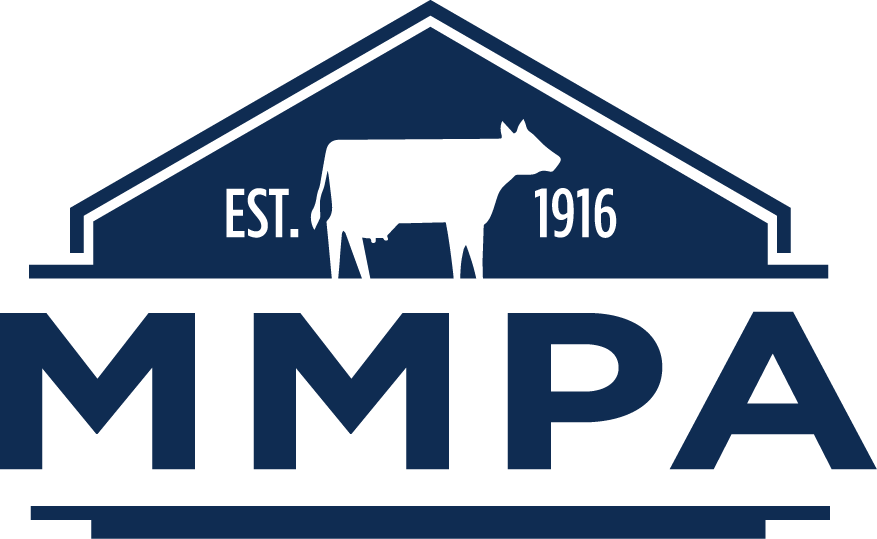 LANSING, Mich. – A dairy processing facility in the village of Constantine plans to expand its milk processing capacity with support from the Michigan Strategic Fund, the Michigan Economic Development Corporation announced today.

Michigan Milk Producers Association, a dairy farmer-owned cooperative and dairy producer serving more than 1,700 farmers in the Midwest, plans to add a new 7,500-square-foot processing area to its existing facility. The project is expected to generate a total investment of $24 million and create 11 jobs. Michigan was chosen over a competing site in Indiana.

“MMPA’s expansion of its processing facility in Constantine will increase capacity for Michigan dairy farmers while elevating the profile and profitability of our state’s dairy industry," said Jeff Mason, CEO of Michigan Economic Development Corporation, the state’s chief marketing and business attraction arm that administers programs and performs due diligence on behalf of the MSF.

“We’re pleased to work with our partners to support this investment and the new jobs for area residents.”

MMPA is expanding capacity at its facility in the village of Constantine to utilize a portion of the increased milk production in the state of Michigan. The company plans to expand the Constantine plant capacity by 1.3 million pounds of milk per day. MSF today approved a $122,000 Michigan Business Development Program performance-based grant in support of the project.

“We appreciate the support of the Michigan Economic Development Corporation for their performance-based grant awarded to our cooperative. MMPA is increasing the footprint at our dairy processing plant in Constantine and adding new equipment to manufacture new value-added products,” said MMPA General Manager Joe Diglio. “The dairy industry is vital to our state’s economy, and the largest part of the agriculture sector in Michigan. This investment will help support Michigan’s economy and the needs of our dairy farmer member-owners.”

The village of Constantine is considering a 50-percent property tax abatement in support of the project. For information on careers with MMPA, visit https://www.mimilk.com/about-the-cooperative/career-opportunities/.

“Congratulations to the MMPA for continuing its legacy of dairy production in the village of Constantine. Southwest Michigan First celebrates the company’s expansion, investment in equipment, and the 11 new jobs it will bring to St. Joseph County,” said Ron Kitchens, chief executive officer and senior partner of Southwest Michigan First. “We thank the project team that diligently worked together to make this effort happen including the leadership of MMPA, Michigan Economic Development Corporation, Michigan Department of Agriculture and Rural Development, and the village.”

From an economic standpoint, the expanded facility will provide Michigan dairy farmers with a much-needed financial boost due to the current lack of available processing capacity in the state. In 2017, the loss to Michigan milk producers was more than $164 million, according to the Michigan Department of Agriculture and Rural Development.

According to MDARD, Michigan ranks fifth in the nation for total milk production, with dairy farmers contributing $15.7 billion to the state’s economy. Dairy cows in Michigan produced 10.9 billion pounds of milk. Michigan’s 1,747 dairy farms, with more than 427,000 cows, produce more than enough milk to supply the entire state. Currently, more than 24 percent of Michigan milk production, or 2.65 billion pounds, is shipped out of state per year.

In February, Greenville Venture Partners LLC, a subsidiary of Foremost Farms USA Cooperative, announced plans to establish a 55,000-square-foot dairy processing facility in the city of Greenville that will help provide an outlet to process the current surplus milk supply in Michigan. MSF approved a $412,500 Michigan Business Development Program performance-based grant and private activity bond inducement valued at up to $12 million in support of the project. The project is expected to generate $57.9 million in capital investment and create 33 jobs.